The gut-brain axis; the road to cure Alzheimer’s Disease? 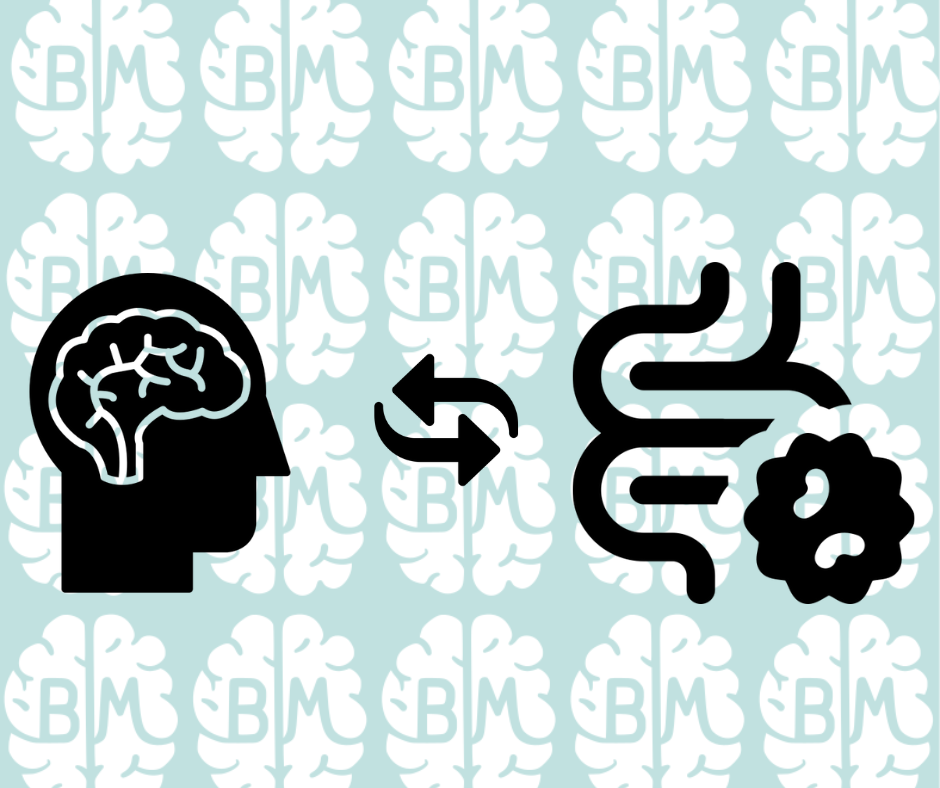 Maybe you are familiar with the following; when you are stressed or upset, you get nauseous which you experience in your stomach. This portrays exactly the intricacies of the interaction between our gut and brain via our blood, and nerves. In this way there exists a bidirectional highway which allows communication between the two with all its consequences.

This connection may also seem important in treating Alzheimer's disease (AD), a form of dementia in which people gradually lose their memory of various life experiences. This was evident from an interesting case study about an 82-year-old male patient with Alzheimer's that I came across while searching for literature for an assignment I had to complete. The patient was diagnosed with a certain bacterial infection and underwent for this a Fecal Microbiota Transplantation whereby he received a single sample of feces from his healthy 85-year-old wife. After two months, not only was his infection resolved, moreover on a test to assess the severity of a person’s Alzheimer’s Disease (Mini-Mental State Examination), he scored cognitively normal again?!

You may be wondering, how is this possible. Well, normally a healthy gut equals a healthy brain, whereby the right ratio of unhealthy (pathogenic) as well as healthy bacteria populate our gut. However, with age we see a shift occurring, whereby more unhealthy (pathogenic) bacteria start to populate the gut, ruling out the healthy bacteria. This process, also called ‘gut dysbiosis’, drives the gut into an inflammatory state and is thought to play a role in several disorders with among others Alzheimer’s Disease.

The exact pathway regarding how our gut influences the disease process of Alzheimer’s Disease is still not fully known. However an emerging hypothesis is that the bacteria in our gut drive the brain as well to an inflammatory state. Researchers have shown that in the case of Alzheimer’s Disease, in which inflammatory substances travel via blood or our Nervus Vagus (the tenth nerve which forms literally the highway between gut and brain), immune cells in the brain become activated. In turn, these activated immune cells start interfering with all kinds of processes involved in learning and memory, for example increasing the production of amyloid bèta and TAU proteins in the hippocampus, one of the most famous hallmarks of Alzheimer’s Disease.

Nowadays, research is getting more and more attention for this ‘highway’ in investigating treatment options for Alzheimer’s Disease, as for example Fecal Microbiota Transplantation. Many animal studies have already shown the potential of this therapy, whereby researchers showed that it reduced brain deposition of amyloid beta and TAU proteins as well as a reduction in inflammatory substances in the brains of Alzheimer’s Disease mice models. Moreover, a link was observed whereby restoration of the inflammatory balance in combination with a reduction of amyloid beta and TAU proteins resulted in improvements on several tests assessing cognitive function of these mice.

Nonetheless, besides this one case report, no data has yet been available regarding Alzheimer’s Disease patients receiving Fecal Microbiota Transplantation and the possible consequences on brain functioning. However, feces of Alzheimer’s Disease patients contain more pro-inflammatory gut bacteria, and their blood contains more proinflammatory substances compared to healthy people. Therefore, since no treatment options are available for Alzheimer’s Disease, this restoration of the gut-brain axis via for example Fecal Microbiota Transplantation, forms an interesting avenue worth exploring. In the end, it is all about following our “gut feeling” of what potentially could work right?