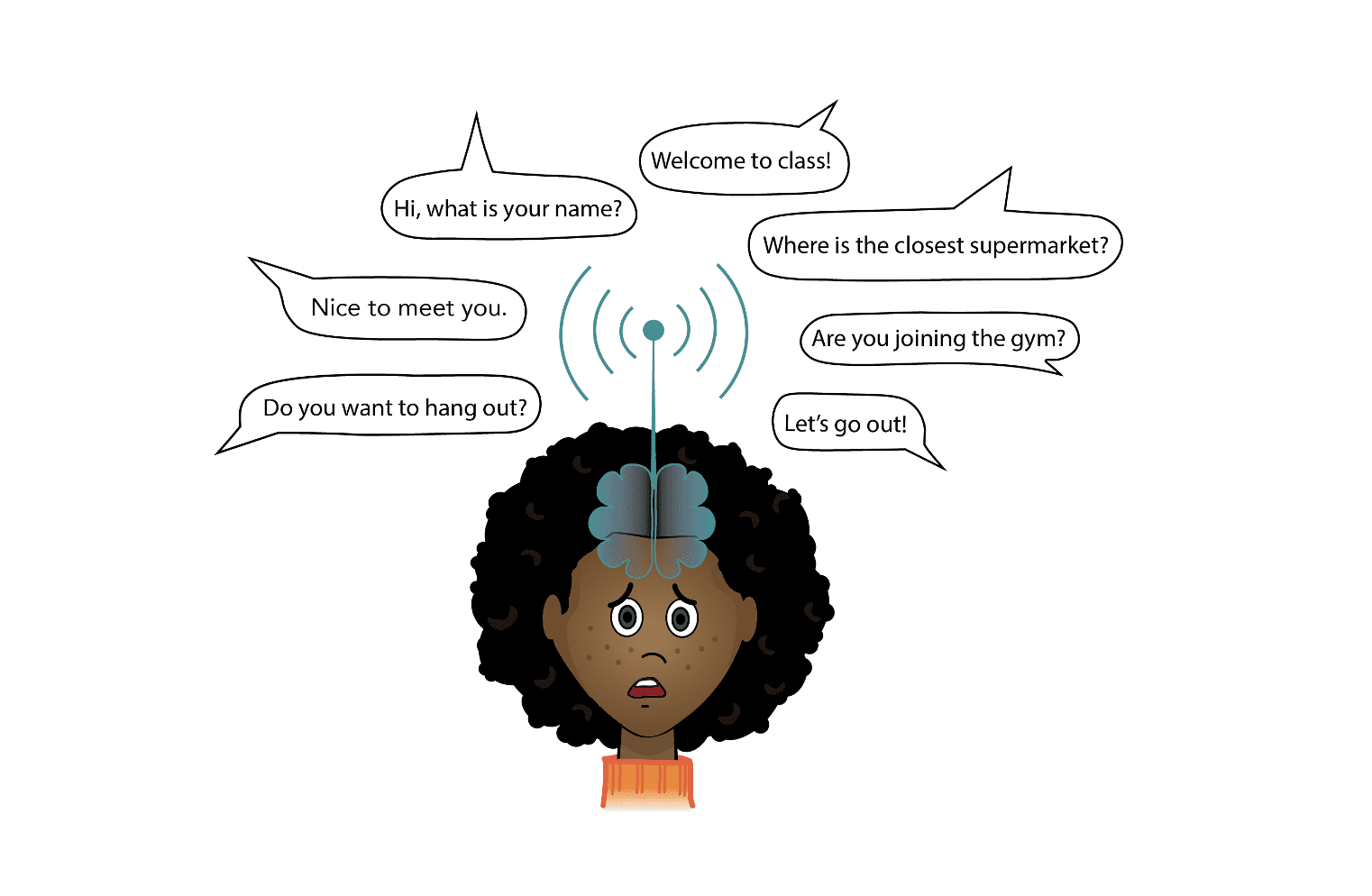 how new impression can drain your energy

Last year I moved far away from home to study in Maastricht. I had to start from scratch; adapting to a new city, a new study, meeting lots of new people and receiving in person education again. After the first week, I felt overwhelmed by all these new impressions, and my social as well as my physical battery was running low. While enjoying the last rays of sunshine on the terrace, I talked about this with my peers who were all feeling like this. One of them dropped the term ‘HSP’, which means ‘Highly Sensitive Person’. The question is whether all people experience this feeling of overstimulation in the same way as we did, or whether these kinds of feelings are more prevalent for some. However, It turns out that actually 15 to 20 percent of the people are thought of as a Highly Sensitive Person.

Over the past couple of years, more knowledge has been gained about this subset of the population who are high in a personality trait known as sensory-processing sensitivity (SPS). According to a theory by an American psychologist named Elaine Aron, you may score highly in SPS if you become physically and emotionally overstimulated more easily compared to others, react stronger to somebody else’s emotions or feelings, and experience higher feelings of empathy for the people that surround you.

Actually this sensory-processing sensitivity can be traced back in the brain! FMRI studies where participants watched happy and sad photographs showed that people who scored higher on the Highly Sensitive Person scale showed more activation in the brain regions that are usually involved in awareness, processing of sensory information, empathy and action planning. These increases in activity were even stronger when the happy or sad photograph involved their romantic partner instead of a stranger.

This was confirmed in a more recent study published in 2021 where results showed that this over responsiveness of HSP can actually also be seen during rest. In this study, participants were shown first happy as well as sad photographs of either strangers or their romantic partner just as in the previous study. However, the second part of this study allowed the participants to ‘just relax’. Interestingly, memory processing, specifically memory of experiences that happen to you (also called episodic memory), is heightened during rest in HSP. This enhanced memory processing, reflected in a stronger connection between two brain areas (hippocampus and precuneus), can ultimately improve awareness of and responsiveness to feelings and emotions of others.

But how is it possible that people who are highly sensitive show higher brain activity compared to people who are not highly sensitive? Well, we know that each person is ‘programmed’ in a different way and therefore has their own unique personality. This uniqueness in personality is partly determined by the genetic code you are born with (just like the fact that you inherit the eye color from your father and mother), as well as the influences of your environment (how you were raised as a child or the friends you choose in high school). This nature and nurture determination also plays a role in sensory processing sensitivity. Especially genes related to our dopamine system (an important messenger in our brain mostly responsible for movement and feelings of pleasure and reward) seem to play a role in this increase in brain activity of people scoring high on sensory processing sensitivity. However, I hate to break this news to you, but one specific gene involved in causing high sensitivity has not been found yet.

This brings me back to the beginning of this story, where the focus is mostly on the downsides of being a highly sensitive person such as easily getting overstimulated and drained of energy. On the other hand, there is also an upside of being a HSP. They tend to have better parenting abilities, the ability to form deeper relationships with friends and family, and higher creativity. So, if you are in the same boat and feel like everything is too much at the beginning of this academic year, firstly, know that you are not the only one, and secondly, take it easy and realize that this feeling also brings a lot of qualities and good friendships to the table! 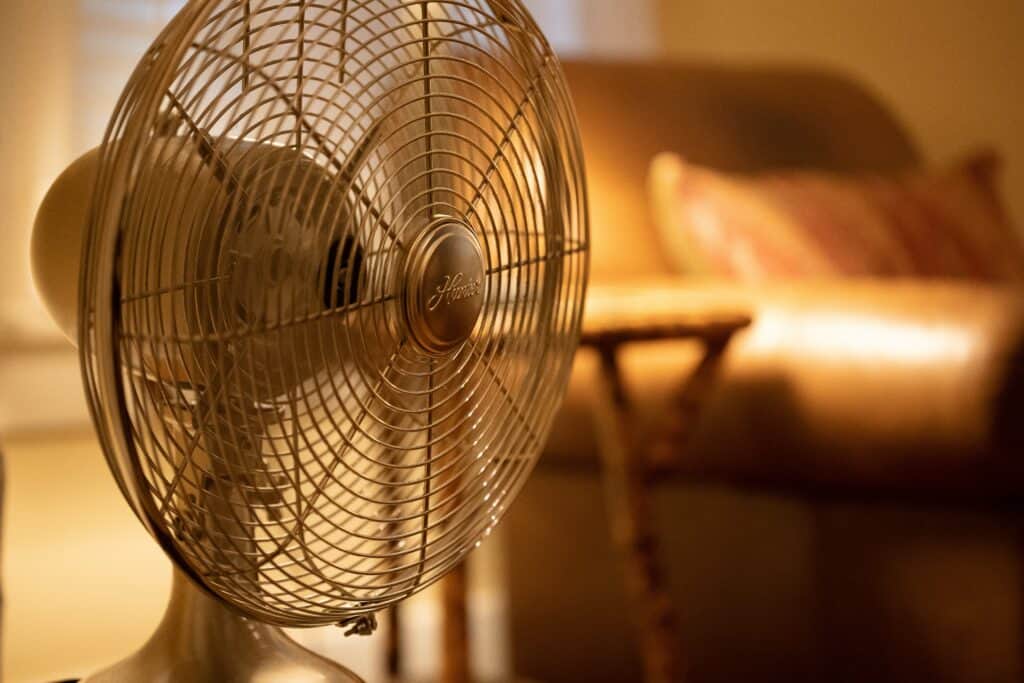 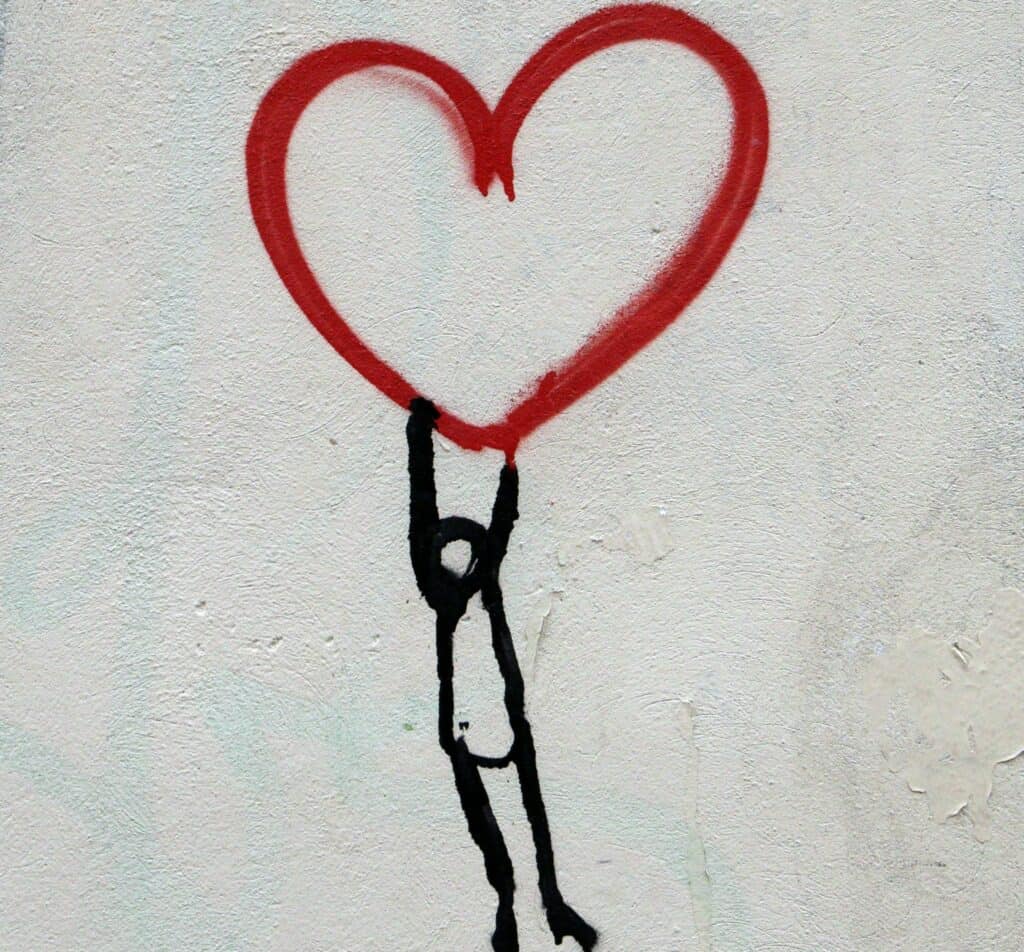 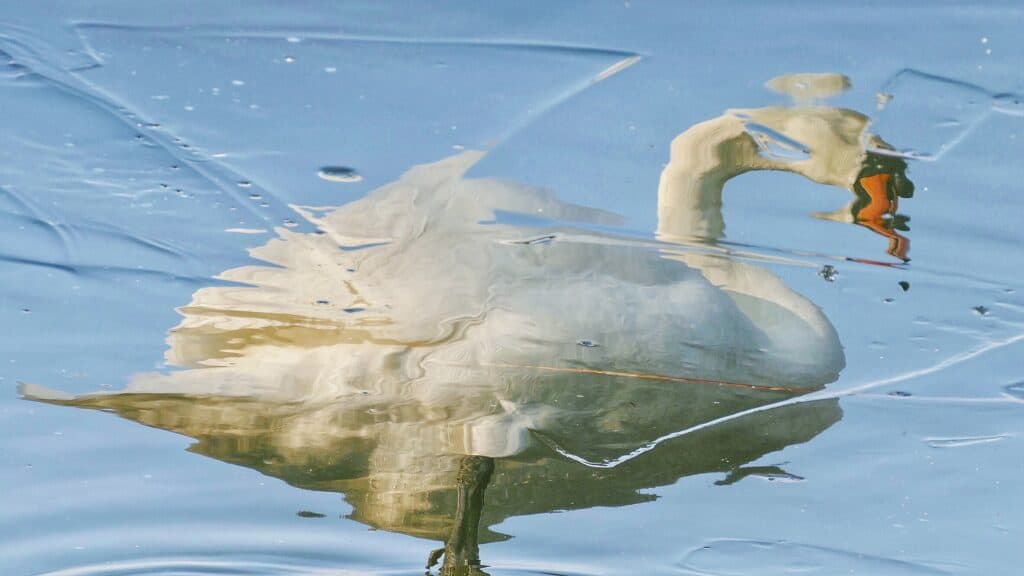