The Mountain in the Sea

Ray Nayler’s recent science-fiction novel “The Mountain in the Sea” is an imaginative dive into the depths of neuroscientific theories on consciousness, language development and the human condition. Daunting as these bold subject matters appear, the reader is guided through them in such a way that they are not only well explained, but further encourage the reader to ask questions of these ideas as well as themselves. This is achieved by asking questions as opposed to always answering them, however (much like with novels such as Richard Powers’ “The Overstory”) this style does not create a feeling of dissatisfying ambiguity at the end, but rather a motivation and desire to understand the world around us more profoundly.

A brief synopsis of the novel is as follows: “Humankind discovers intelligent life in an octopus species with its own language and culture, and sets off a high-stakes global competition to dominate the future.” - Goodreads. At the heart of this book is a story about connection with another earthly species and our failure as self-appointed caretakers of the planet. The book is set in an unspecified time in the future, where the world and its powers look quite different to how we recognise them today. The novel echoes a cyberpunk aesthetic like that of William Gibson’s “The Neuromancer”, wherein both works allow the reader to feel immersed in the world by minimising gratuitous exposition. Facts of the world are only explained when it is for a character’s sake and not the readers, creating further intrigue and leaving the details to the reader’s imagination and preconceptions. But, unlike recent explorations of the cyberpunk genre (especially in the video game scene), this world does not feel fantastical or far-futuristic. It is grounded, a touch brutal and feels very attainable in a horrifying way.

Guiding this plot and inhabiting this uncanny-valley world are the characters, with whom the reader journeys throughout the novel, flicking back and forth between perspectives. Yet the reader is never left feeling disoriented or cut off, as few of the chapters are ended on frustrating cliff hangers, instead relying on true, well executed suspense. One plot-line follows researchers on the island of Con Dao, a protected environmental reserve off the coast of Vietnam; another, a slave worked to the bone on a boat with no captain that chases profits at all cost in a lawless ocean; the last, a genius in artificial intelligence who is given his hardest job to date. Each plot-line is a tool, which explores the concept of the so-called hard problem of consciousness through different approaches. What does it mean to be homo sapiens? Can we truly replicate that which we cannot understand? And even, how we as beings that claim to be self-aware can fail to extend that awareness to the destruction we work on the environment and each other.

I heartily recommend this impactful short read to anyone who has an interest in consciousness, human empathy and development, and environmental or marine biology. It is thought-provoking and can elicit a philosophical curiosity with anyone, regardless of background. 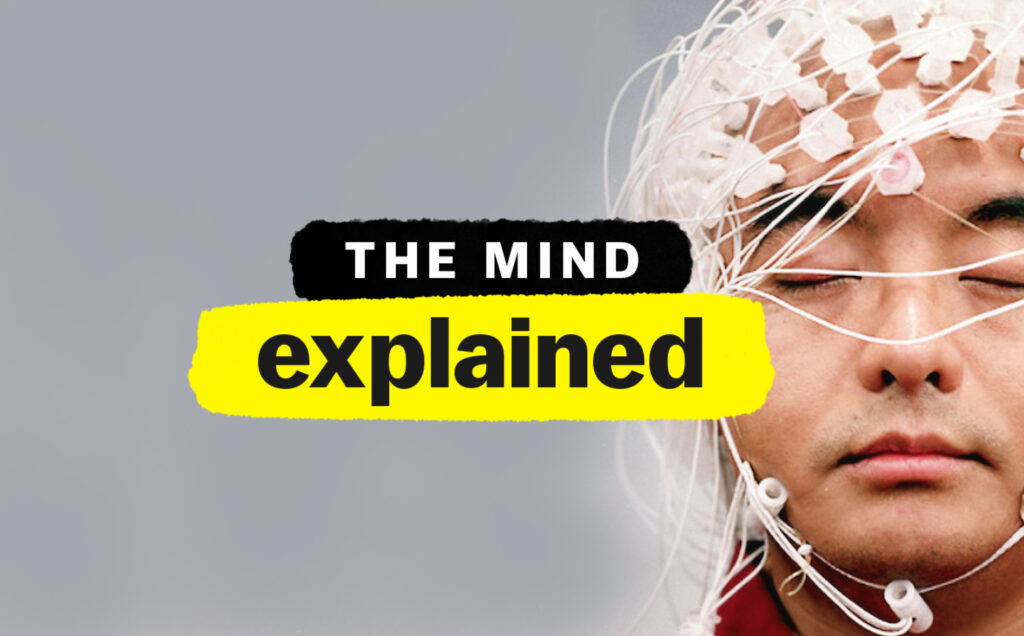 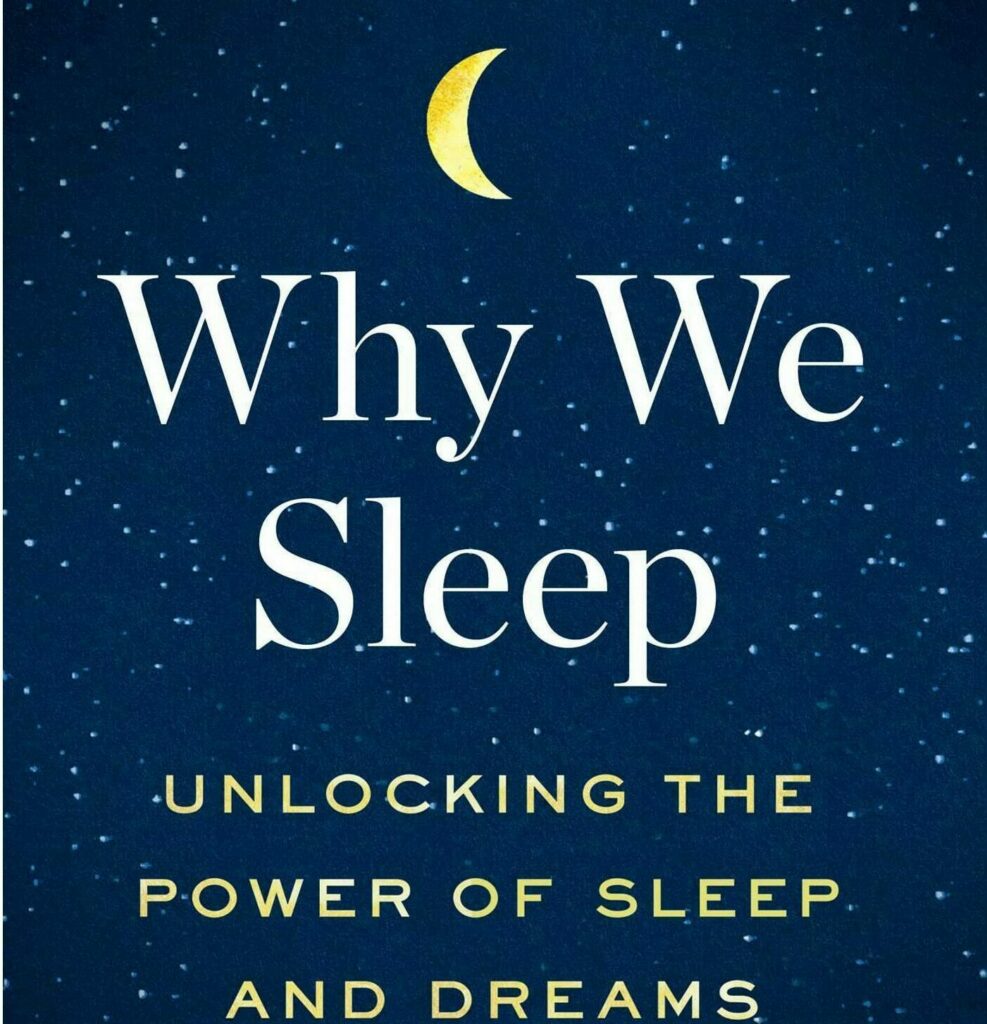 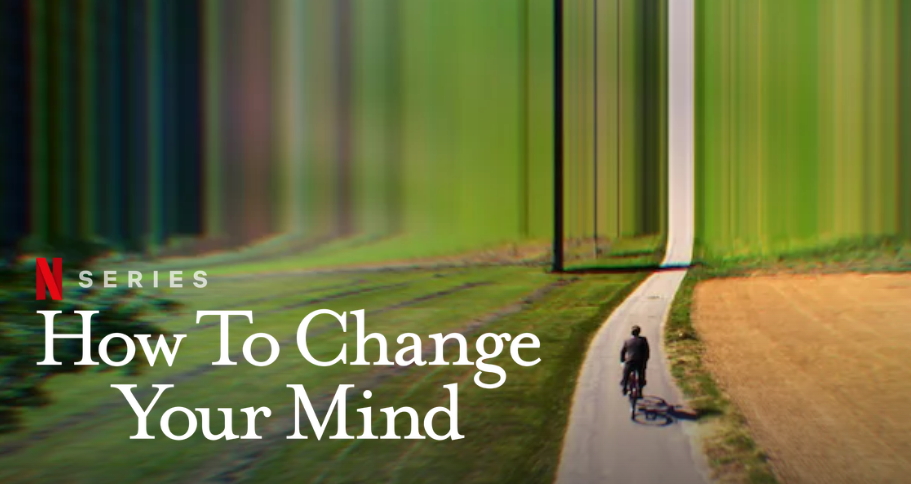 How to change your mind - Netflix series