Peaking Early: the slow decline of our brains… 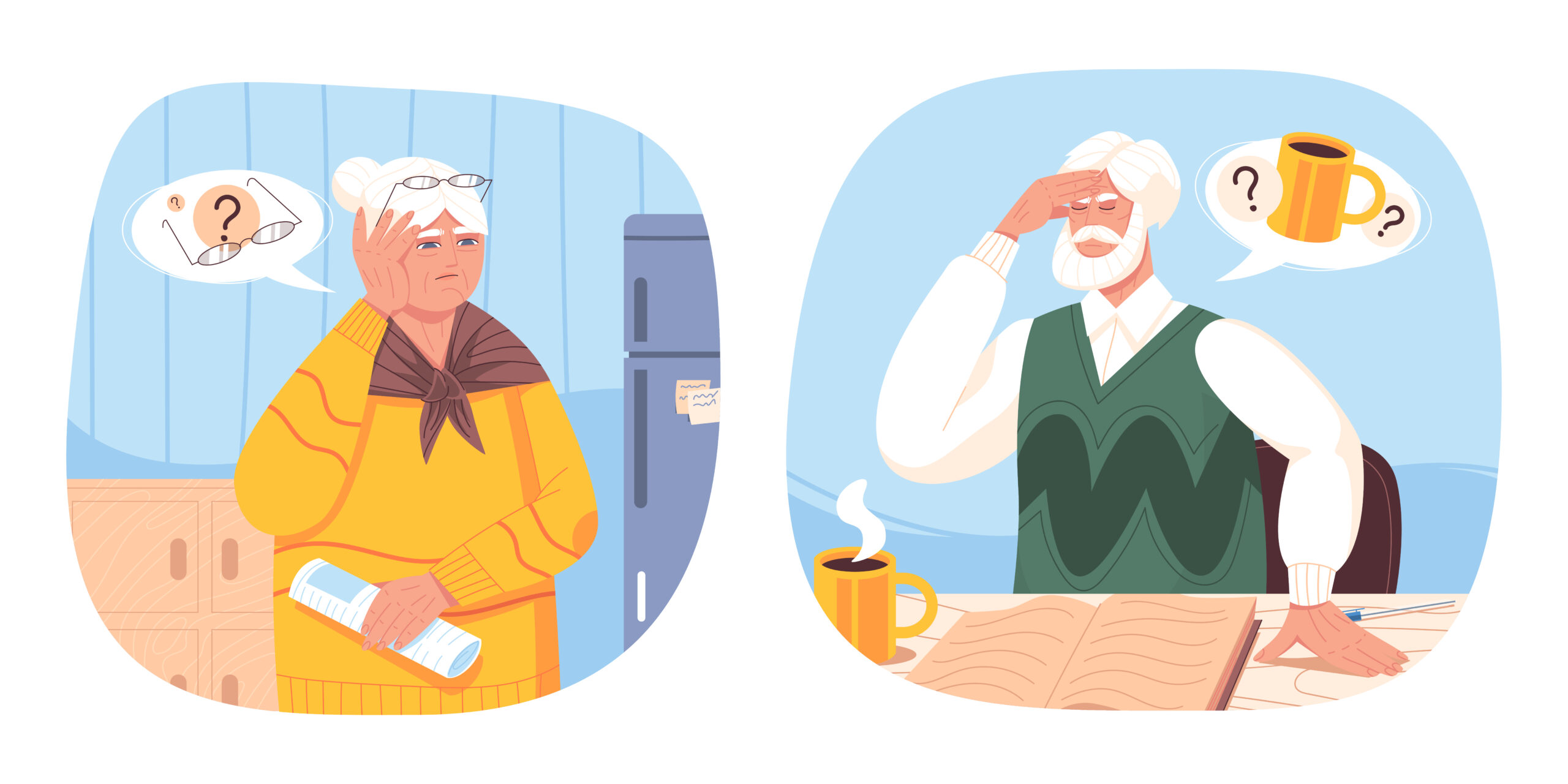 I have good news for some of you and bad news for others, your brain peaks early in your life expectancy; very early. The common consensus is that our cognitive abilities finally develop fully around the age of 22 – after that it’s all downhill from there. In reality, things are not so black and white. According to a study on chess players, our cognitive abilities plateau at roughly 22 and then peak at the age of 35, from there it’s a slow decline until the age of 40, after which there is a steeper decline, with the brain shrinking ~5% per decade until we perish. While it would be nice to think that it’s just chess players suffering this fate, these findings are consistent with observations of peoples’ cognitive changes as they age.

So how does this decline occur? Well, there are several reasons for the aforementioned shrinkage of brain grey matter. The first is quite simply neuronal cell death due to age. Also a factor is the decreasing volume of neurotransmitters in our system, which makes action potentials harder to transmit and reduces long term neuroplasticity. Contributing further to both problems is the loss of cerebrovascular efficiency, which leads to areas of the brain not receiving enough oxygen, glucose and chemical transmitters. Indeed, this drop in vascularity makes it harder to remove toxin build up from areas of the brain, thus increasing the risk of developing Alzheimer’s disease and stroke. Among the first regions affected by this shrinkage are the prefrontal cortex, striatum, and hippocampus. The first to go is the hippocampus, with episodic memory loss being the first observable symptom of cognitive decline. Ironically, one of the last areas to develop fully, the prefrontal cortex, is also one of the first to suffer from grey matter shrinkage.

It's not all doom and gloom though! First, we can comfort ourselves by understanding that there is a significant flaw in studies on ageing brains: it is impossible to account for everything. There are a wealth of mitigating factors that can influence our lifespan and our overall health, from physical factors such as the food we eat and the amount of alcohol we drink, to mental factors such as our overall happiness and life satisfaction. Furthermore, we see examples of people seemingly defying cognitive decline every day, so how can it be if our brains are shrinking with age? One reason is that as our brains age, we get better at network recruitment. One study showed that the brains of elderly people were more likely to activate symmetrical regions of the brain than younger participants; for example, in episodic memory tasks, activation was seen in only one hemisphere of the prefrontal cortex in younger participants, while elderly participants showed activation in both hemispheres. This method of network recruitment to achieve close to the same efficiency of a younger brain is a part of the concept of cognitive reserve. The greater one’s so-called “cognitive reserve”, the more resilient they will be to the effects of cognitive decline, measured as brain function as opposed to brain size. Thus, cognitive reserve is based on the idea that the brain actively seeks to offset tissue loss by compensating for it with alternative methods.

While there is no recipe for developing our reserve individually, there are some things we can all do. First among these is education; keeping our minds ticking over and learning new skills throughout our life contributes to strengthening neural networks and developing new ones. Exercise has also been shown to promote the brain’s longevity as well as the body’s, and when combined with good, consistent sleep and a balanced diet, the risks of developing dementia later in life are thought to drop substantially.  Odd as it may sound, regularly stepping outside our comfort zone also helps to boost our cognitive reserve. This is because having new experiences promotes neurogenesis in our brain, as well as other systemic changes in the body, all of which improve our longevity. So, if any of you needed an excuse to go on that trip, it might just extend your cognitive abilities.