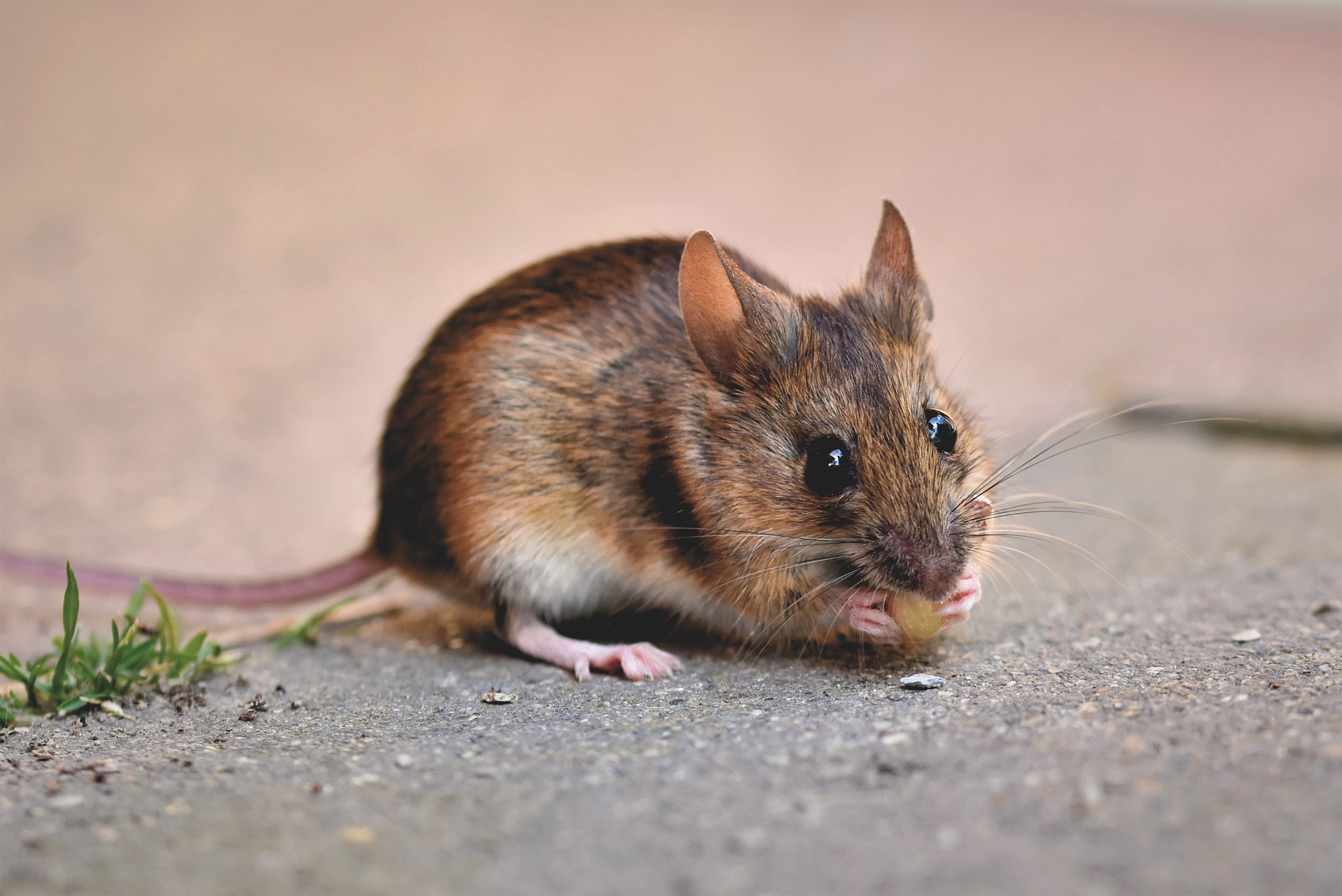 It's nothing new, of course, but totally contemporary again: meditating. It is said to be good for body and mind, to provide relief, peace in this wild world... Whatever the case may be, meditating is becoming mainstream, and so it is being researched.

Consequently, research shows with some regularity that meditating, such as focusing attention on the here and now, on breathing, or on one's own body, can indeed have positive effects. For example, it can relieve stress and anxiety symptoms. But how does that work?

Brain research points to two "candidates" for neural mechanisms behind the effects of meditation. There is some evidence that activity in the so-called "anterior cingulate cortex" is involved, and that brain waves at theta frequency (6 brain waves per second) are important. One hypothesis, for example, is that meditation creates more theta waves and that these waves provide better connections between the anterior cingulate cortex and, among others, the well-known amygdala. Since the amygdala is intimately involved in anxiety, this complex story could indeed explain why meditation is so calming. But how do you investigate such a thing?

American researchers decided to try to create a so-called "mouse model" for meditation: you have a mouse meditate and then watch what happens in the little brain. This could be useful to then do further research on the neural effects of meditation in humans. But how do you get a mouse to meditate? Well ... not so ... but in a mouse today we can stimulate theta waves in, say, the anterior cingulate cortex. And that is exactly what the scientists did using optogenetics: they made that area sensitive to light, and then stimulated it with rhythmic flashes of light in the theta frequency.

The exciting result was that after 20 days, with 30 minutes of this kind of "meditation simulation" per day, the mice did indeed show less anxious behavior. How do these mice feel now? No one knows, of course. However, with this mouse model it will be the closest we can get in order to model the effects of meditation.

Accordingly, the findings have been published in the leading journal PNAS. 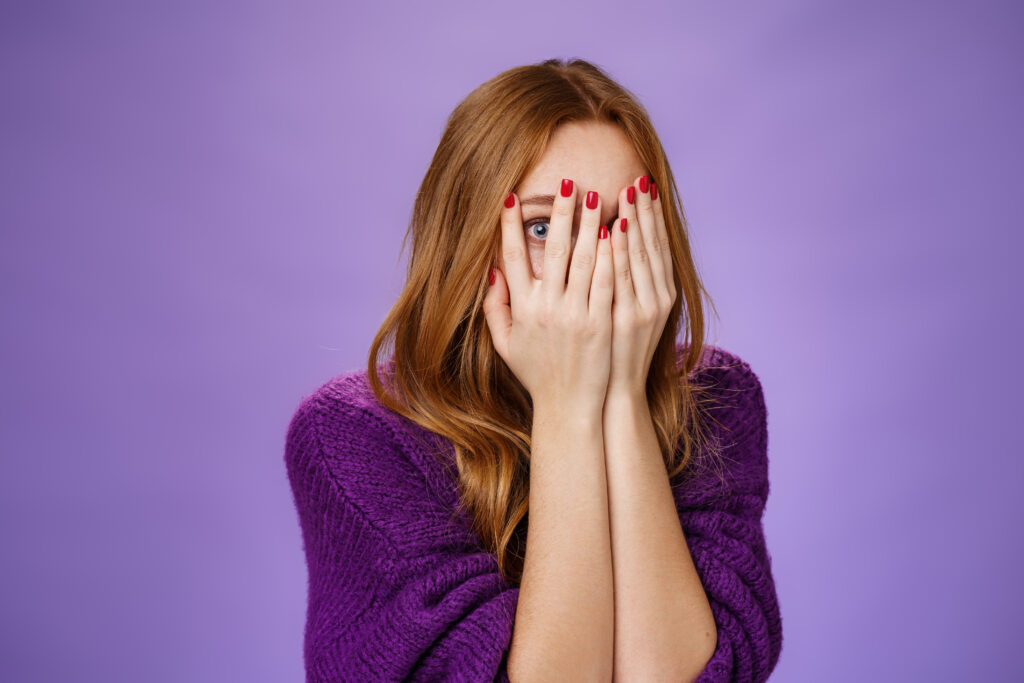 Horror, my brain and I 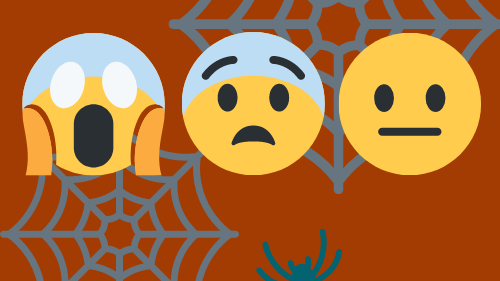 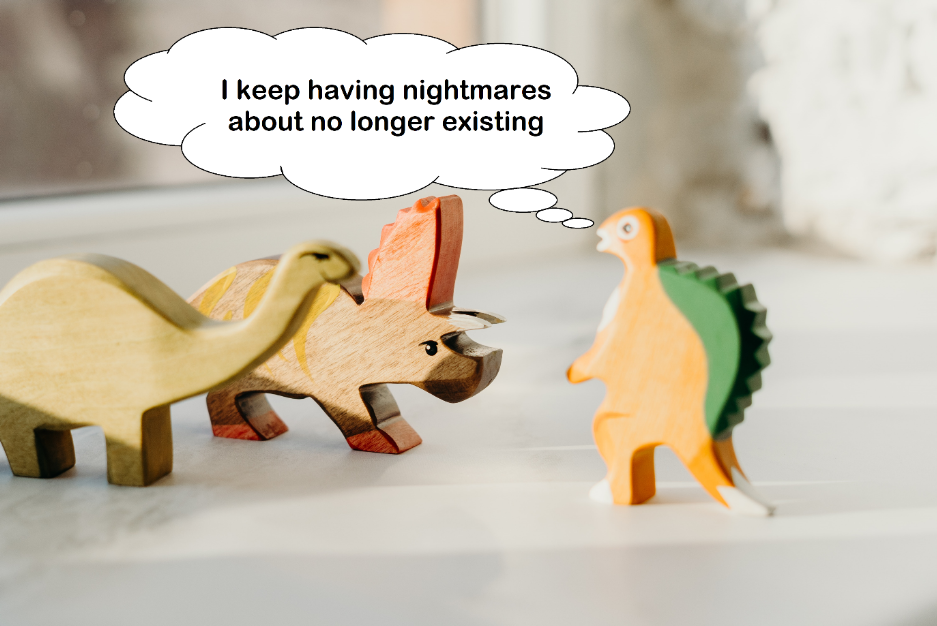 Thanataphobia - fear of death and ways to fight it 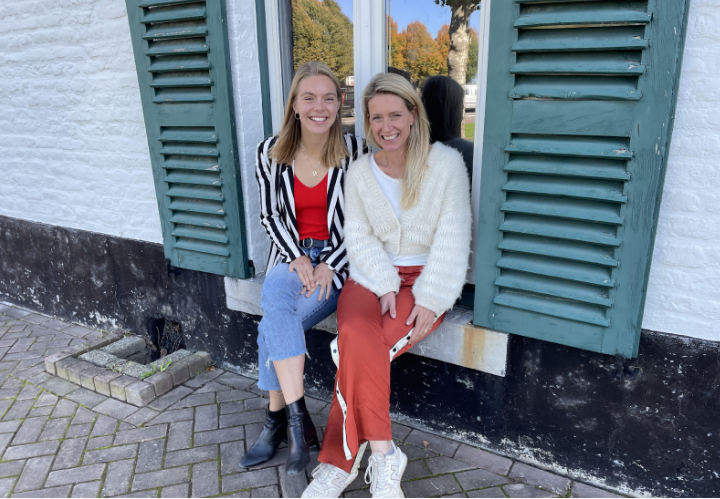 Aimée Coenen: 'Mindfulness; the power of love and attention for the here and NOW.' 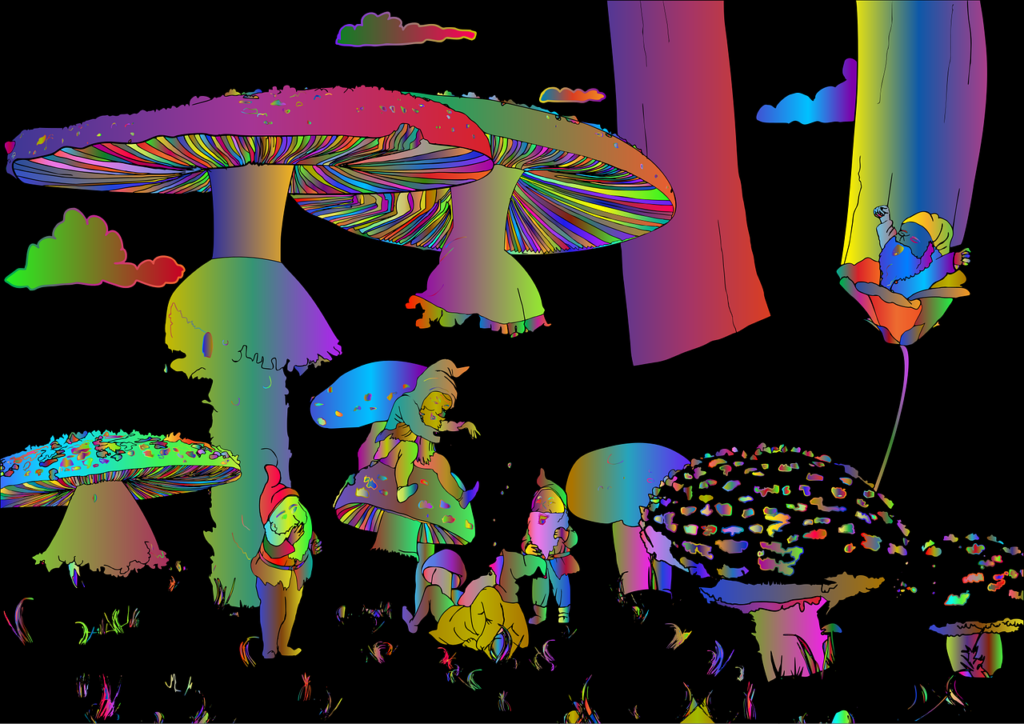